If you’re old as I am, you probably remember buying film. Film was a relationship. Film was like giving up the lease on your apartment and moving in with your boyfriend. You committed. You committed to black-and-white or color. You committed to speed. You committed to brand. You loaded it into your camera and unless you were really good at reeling it back in and forwarding it to just the right spot (and I’m not -hence the scary ghost pictures of my dog at the beach- but more about that later), you shot the roll – the whole roll. And then you waited for days for the film to be developed.  If you were lucky, you had more good shots than bad ones.

I’m sure I am offending many purists out there, and I do apologize, but I was so excited the day my husband bought me my first digital camera. In reflection, he may have been trying to pry his 35 mm Minolta out of my hands and, believe me, I was fiercely clutching it for fear of missing my infants first everything. He might also have been trying to prevent bankruptcy due to film processing.

Now I also have a Nikon D5300.  I really like this camera.  I still shoot on sport mode when I am at the races and I don’t want to miss anything.  But once I realized shooting on manual wasn’t a lifelong commitment to a shot, I felt free to experiment.  They don’t all turn out just like I imagined they would when I was planning the shot but experimenting has become part of the fun of shooting for me.  I love trying different combinations of aperture, shutter speed and ISO.  It is amazing to see the interplay of light creating variations in color.  Take the photos below, for example. They were shot as the sun came up over the harbor in Sequim, Washington on the morning of my best friend’s wedding. She was getting married that evening on the same spot I took these pictures.  I wanted to catch a meaningful sunrise.  But I digress.  These shots were taken within minutes of each other using different combinations.  I had an idea of what I wanted to use I set that early.  After that, I just took advantage of the beautiful scene and silence to experiment. 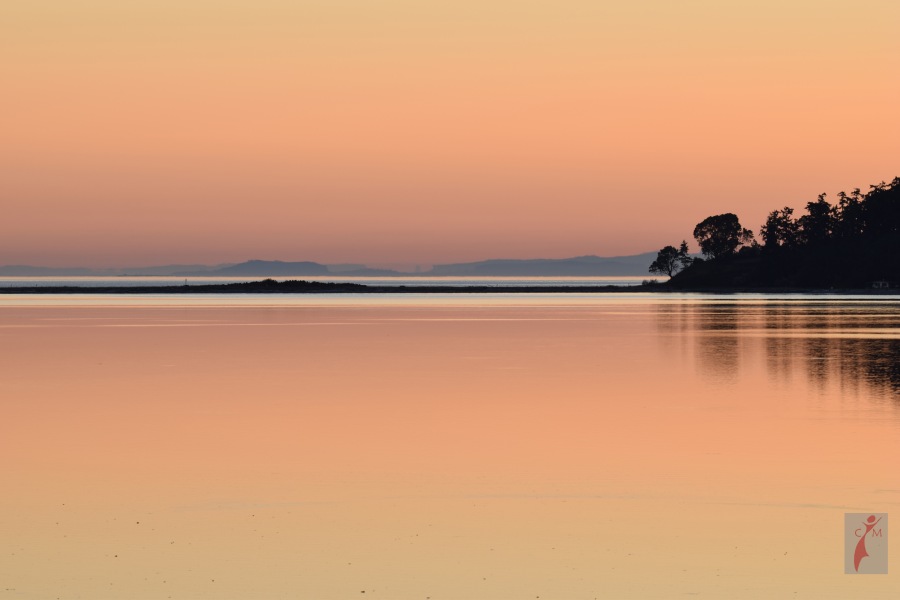 3 thoughts on “The Digital Experiment”

TGIF GCIF
I love to read novels where stories intersect in clever ways. People are so complex and no one walks a straight, well-lit path through life. You never know what decisions will come back to you years later or who will cross your path again in unexpected ways. In the end, a well-written novel must tie up all those loose ends and make the reader say, "Perfect!"